Rich Perry is a jazz tenor saxophonist. He has been living and performing in New York City since 1976. His beautiful tone and sophisticated harmonic conception have given him a unique creative voice which critics have described as “eloquent,” “inventive,” “thoughtfully lyrical” and “impassioned yet cerebral.” 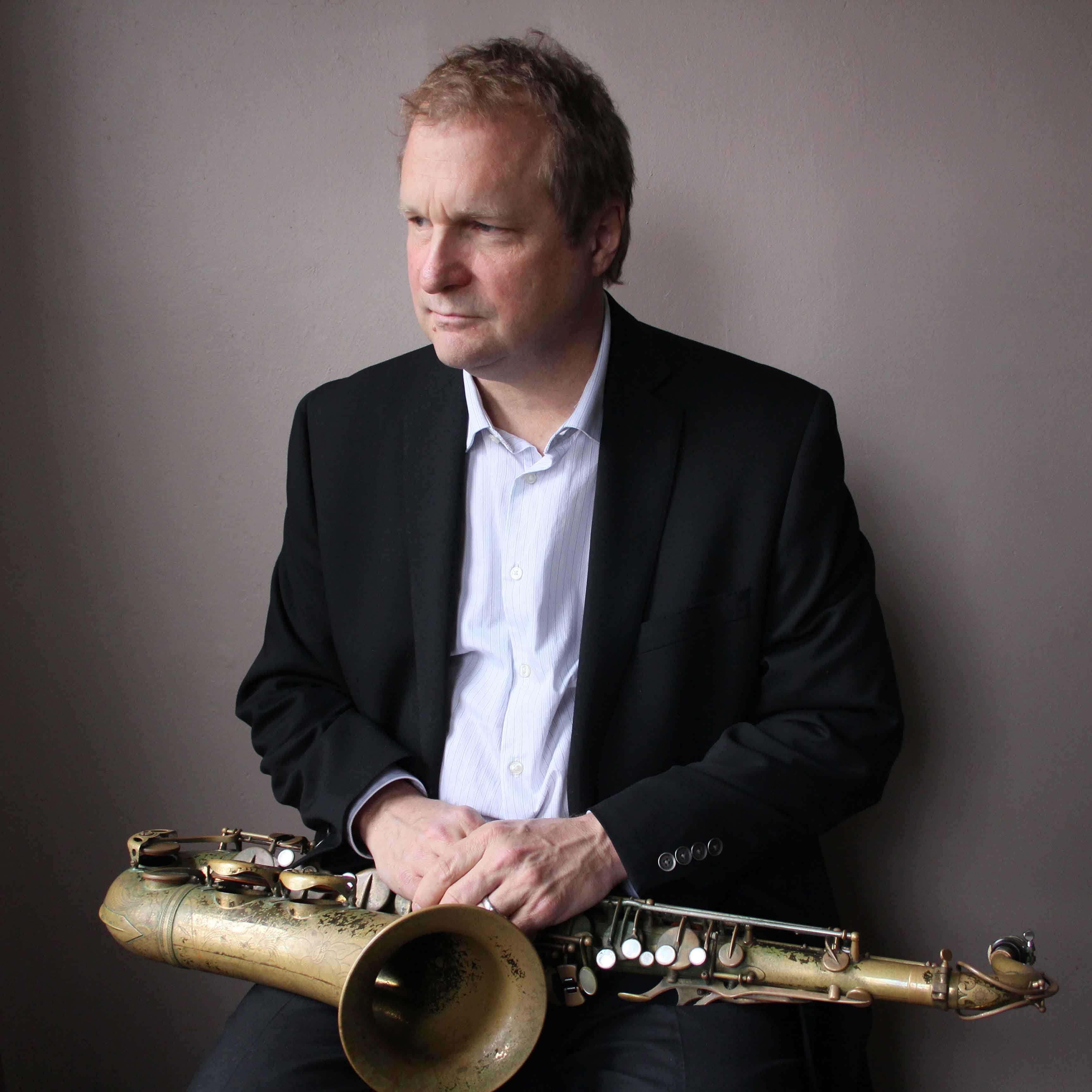 ” …With a career at the forefront of New York’s jazz scene for nearly four decades, Perry is considered by many musicians, composers, and jazz critics alike to be one of the music’s most lyrical and intriguing improvisers. Focusing on beautiful melodicism rather than flashy displays of “chops” – which the saxophonist can turn on when the situation demands, as can be heard weekly at Village Vanguard where Perry has been the house big band’s lead tenor player for nearly two decades…” (Alex Chilowicz, Musician, Composer, and Jazz Historian )